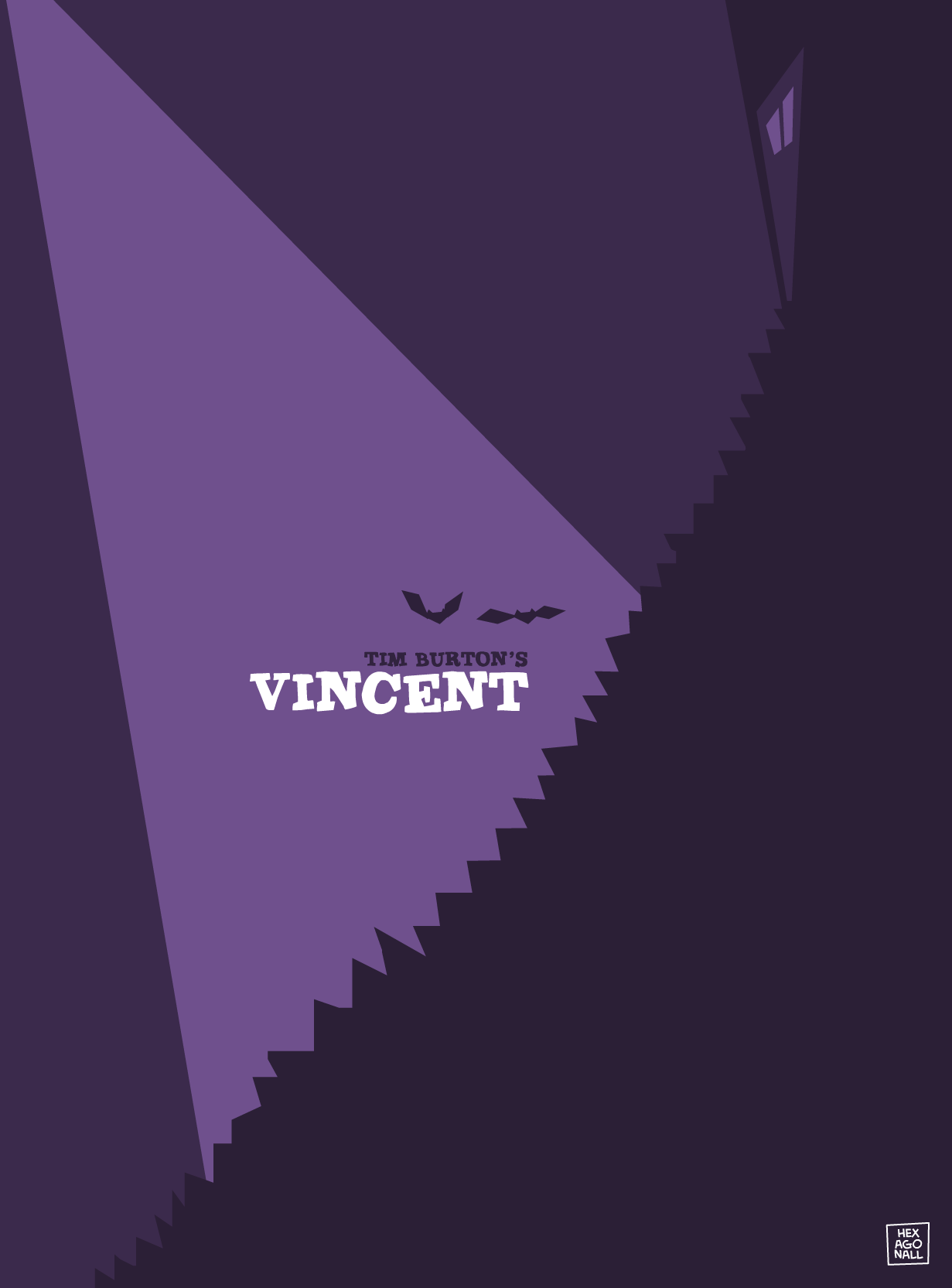 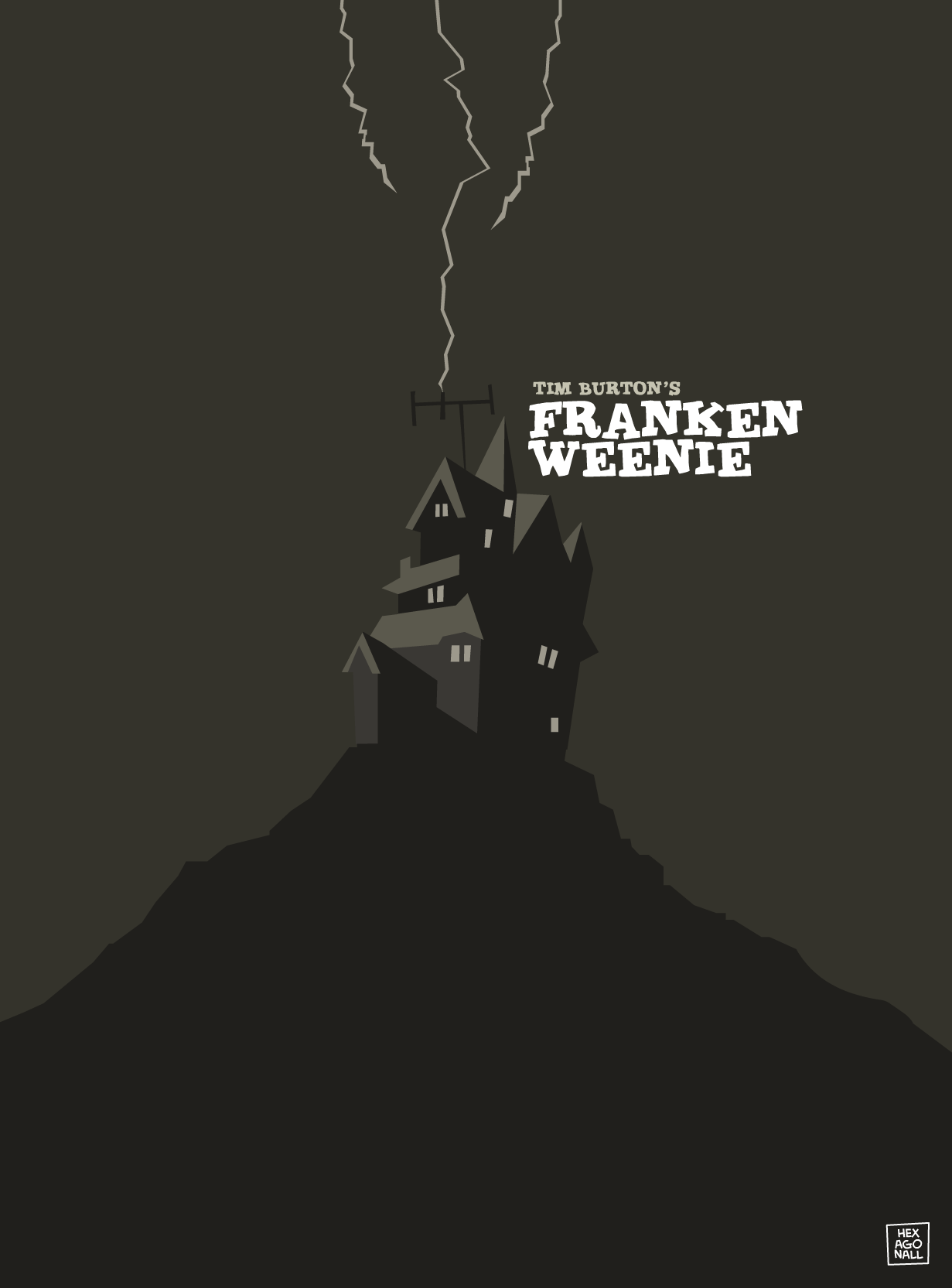 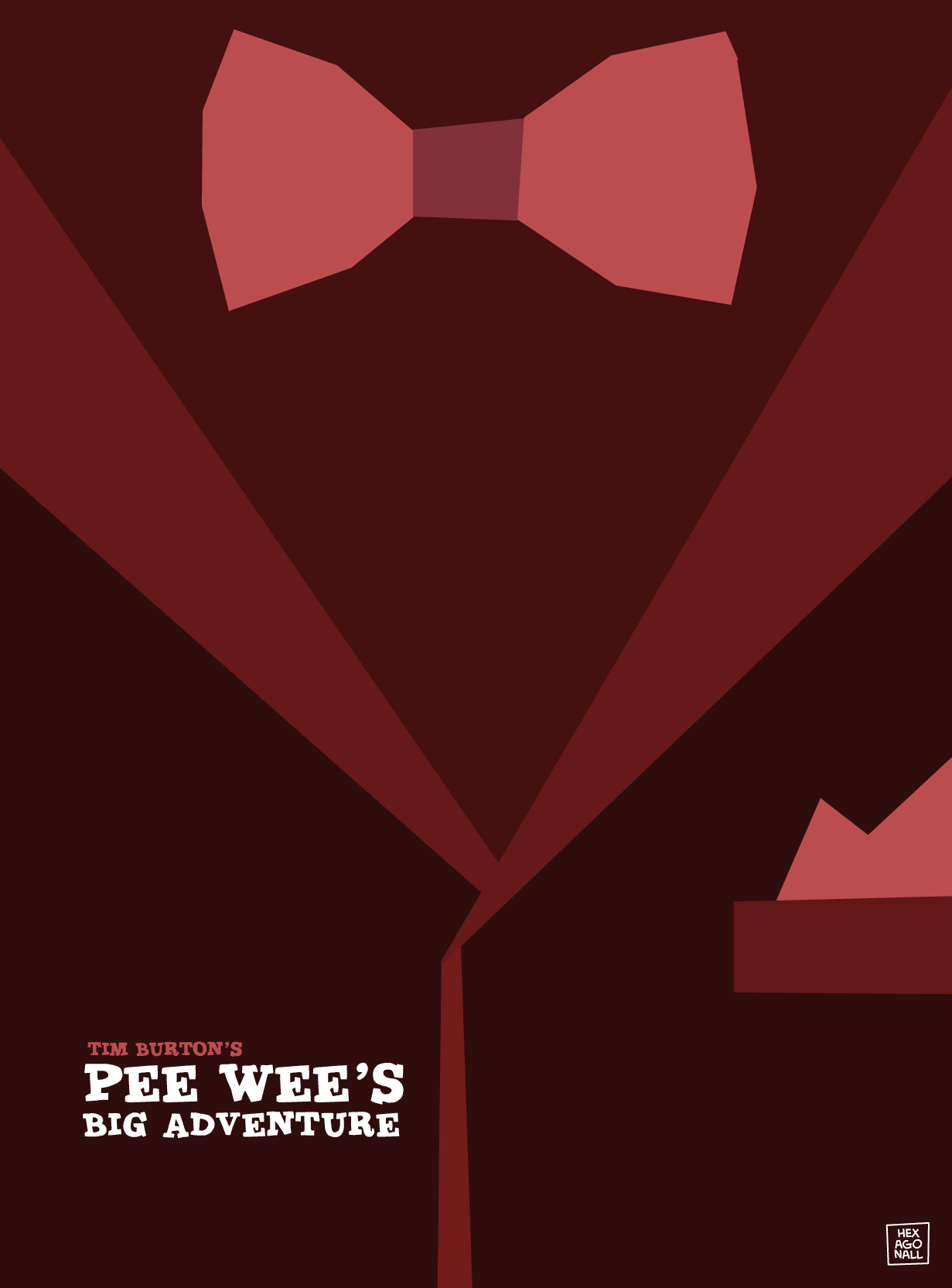 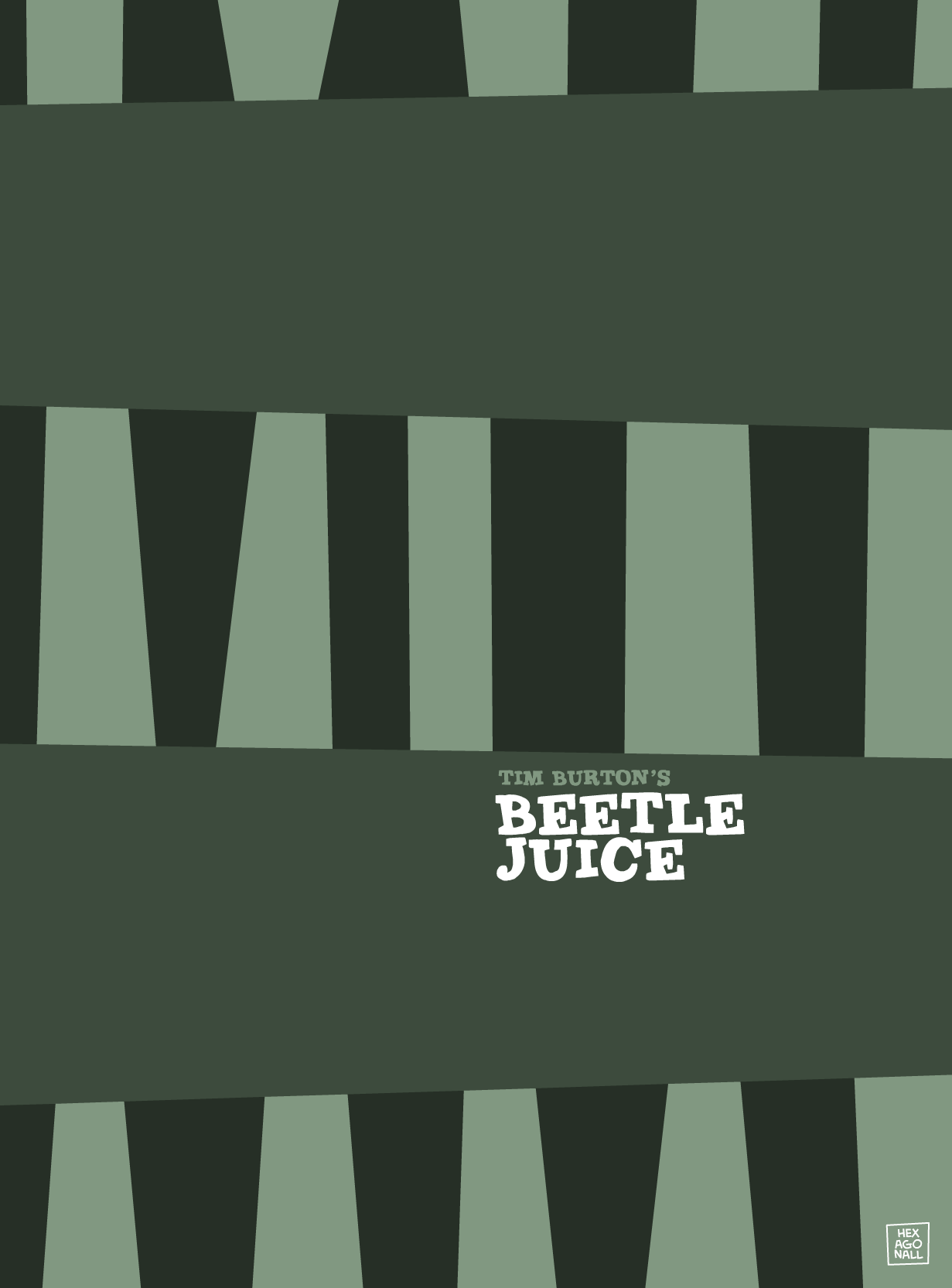 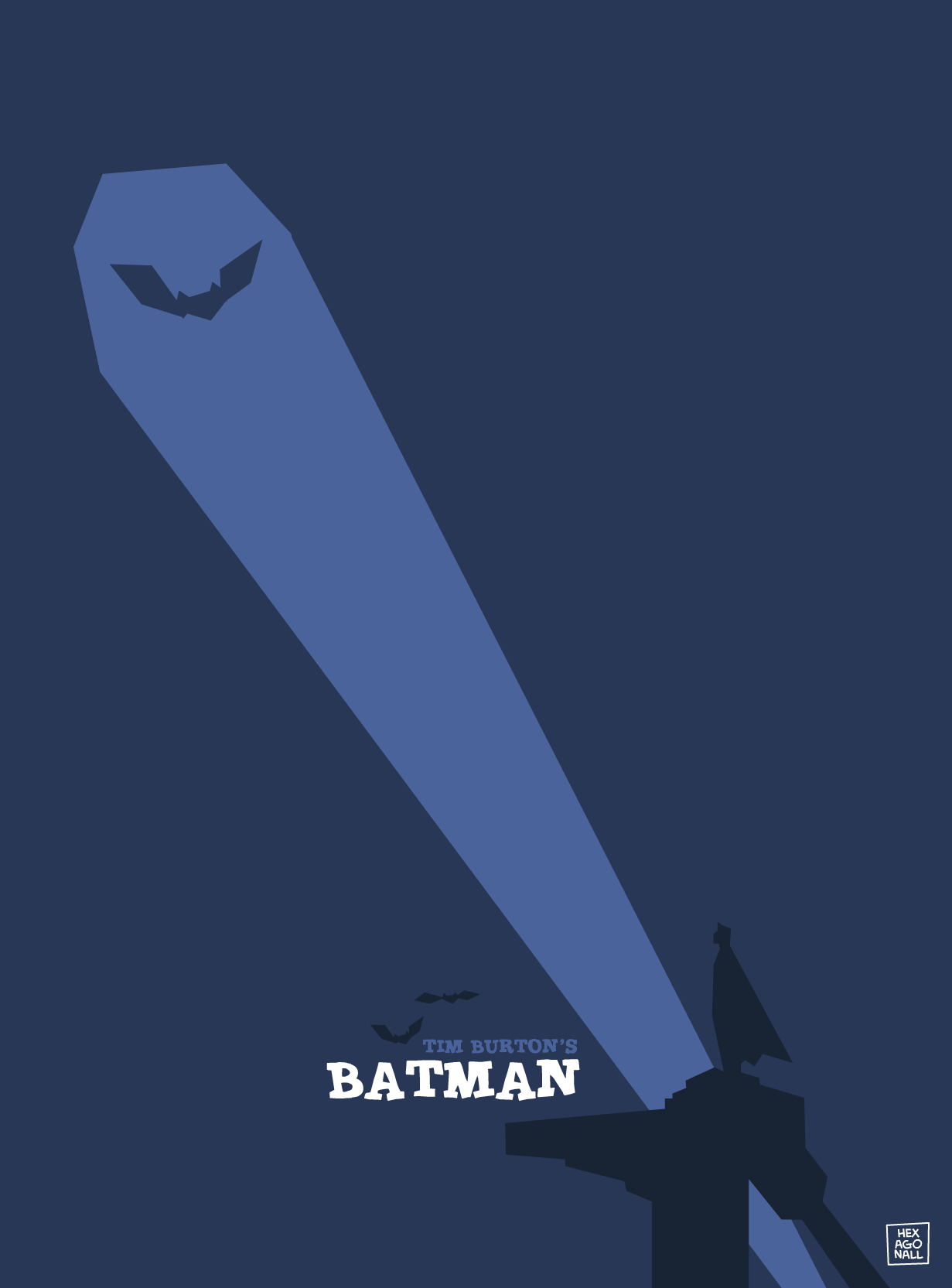 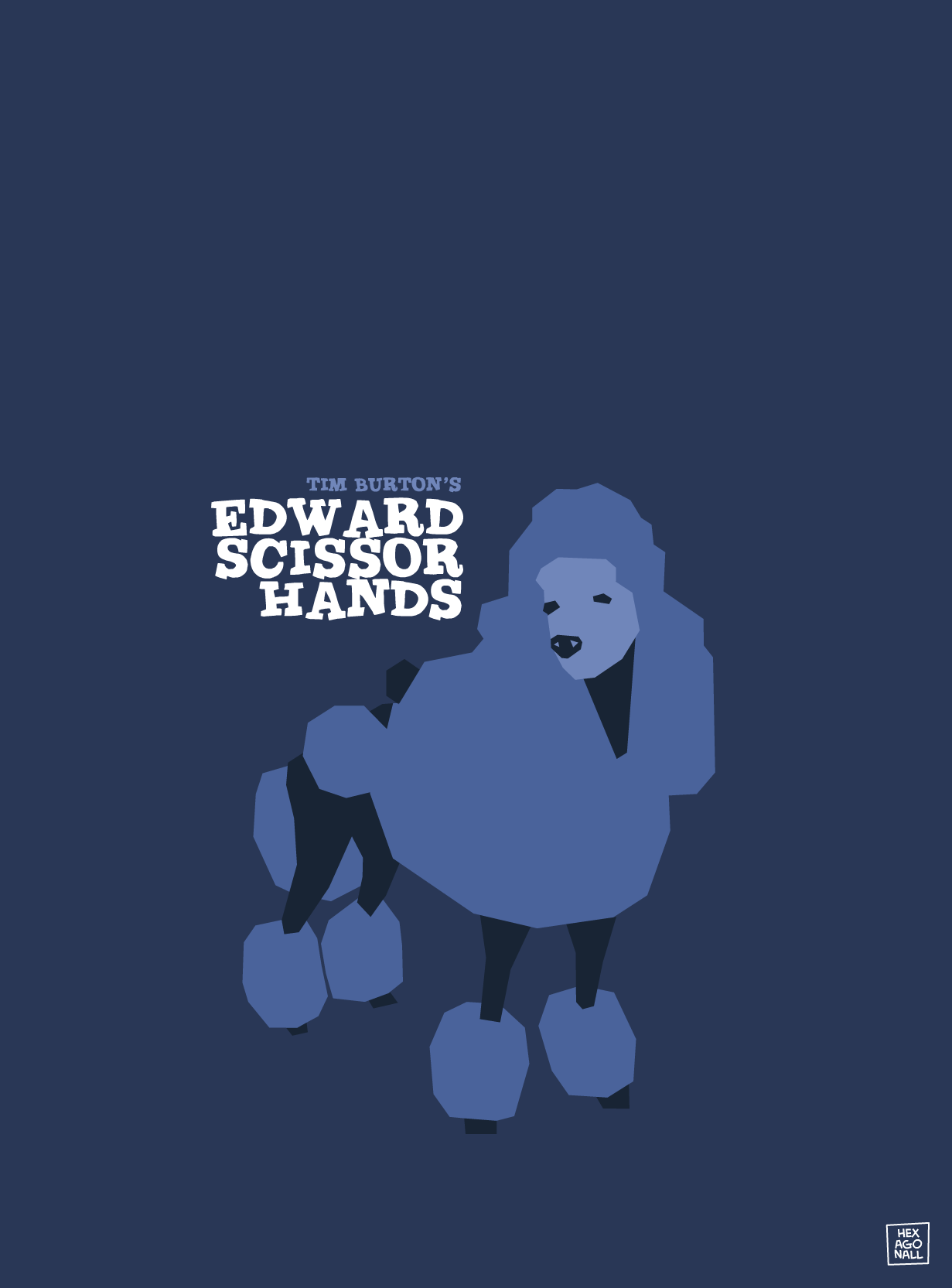 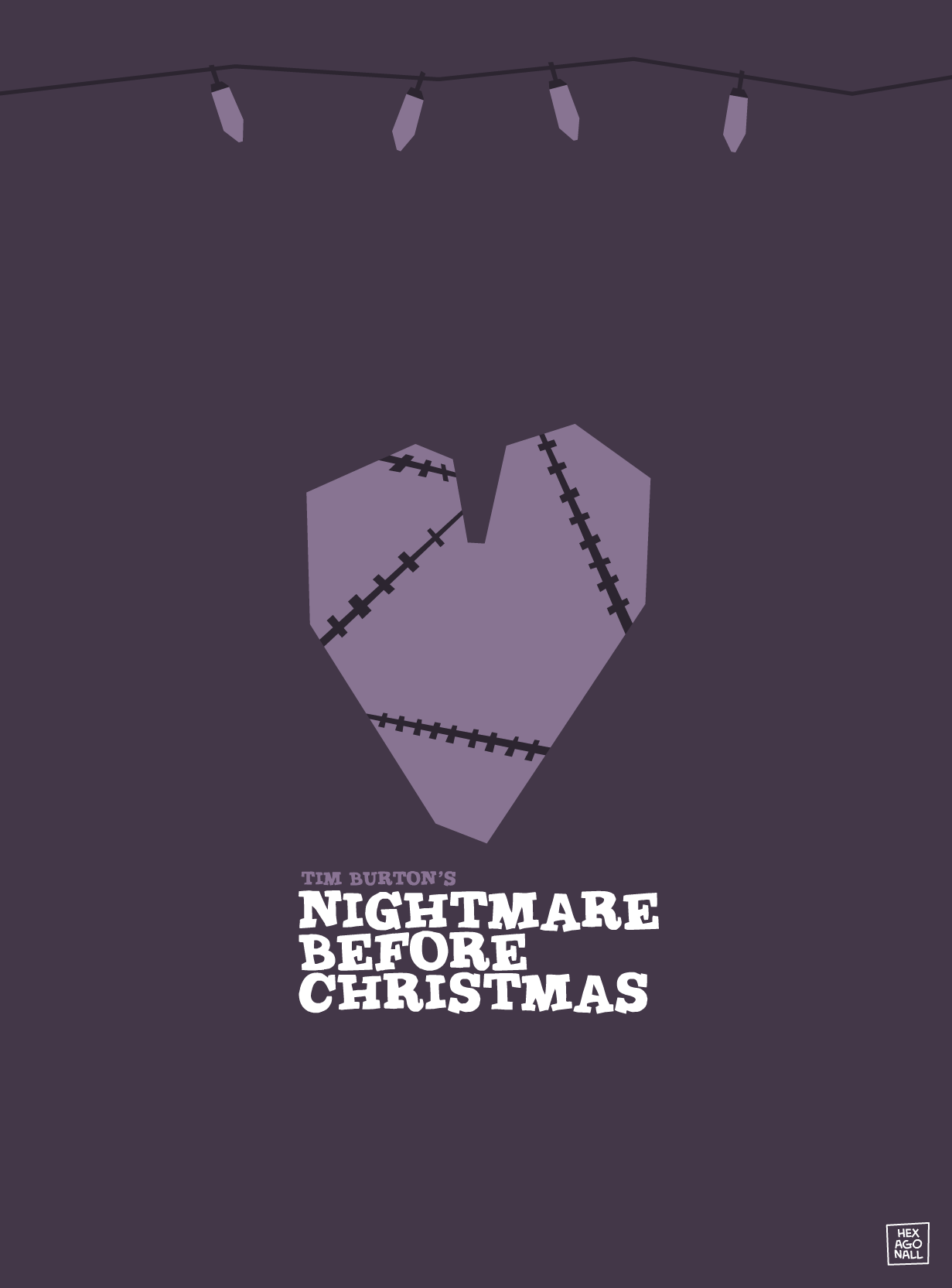 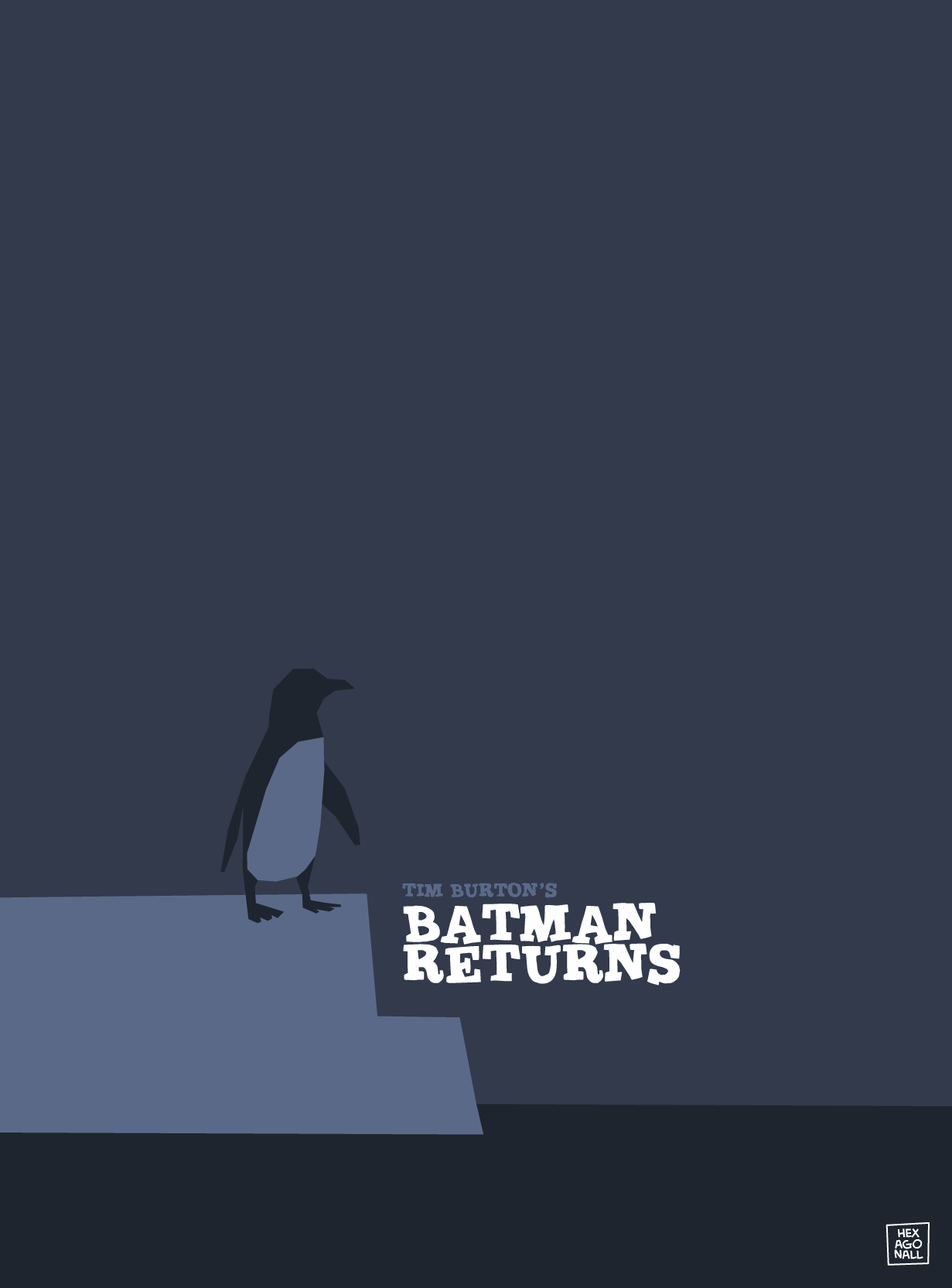 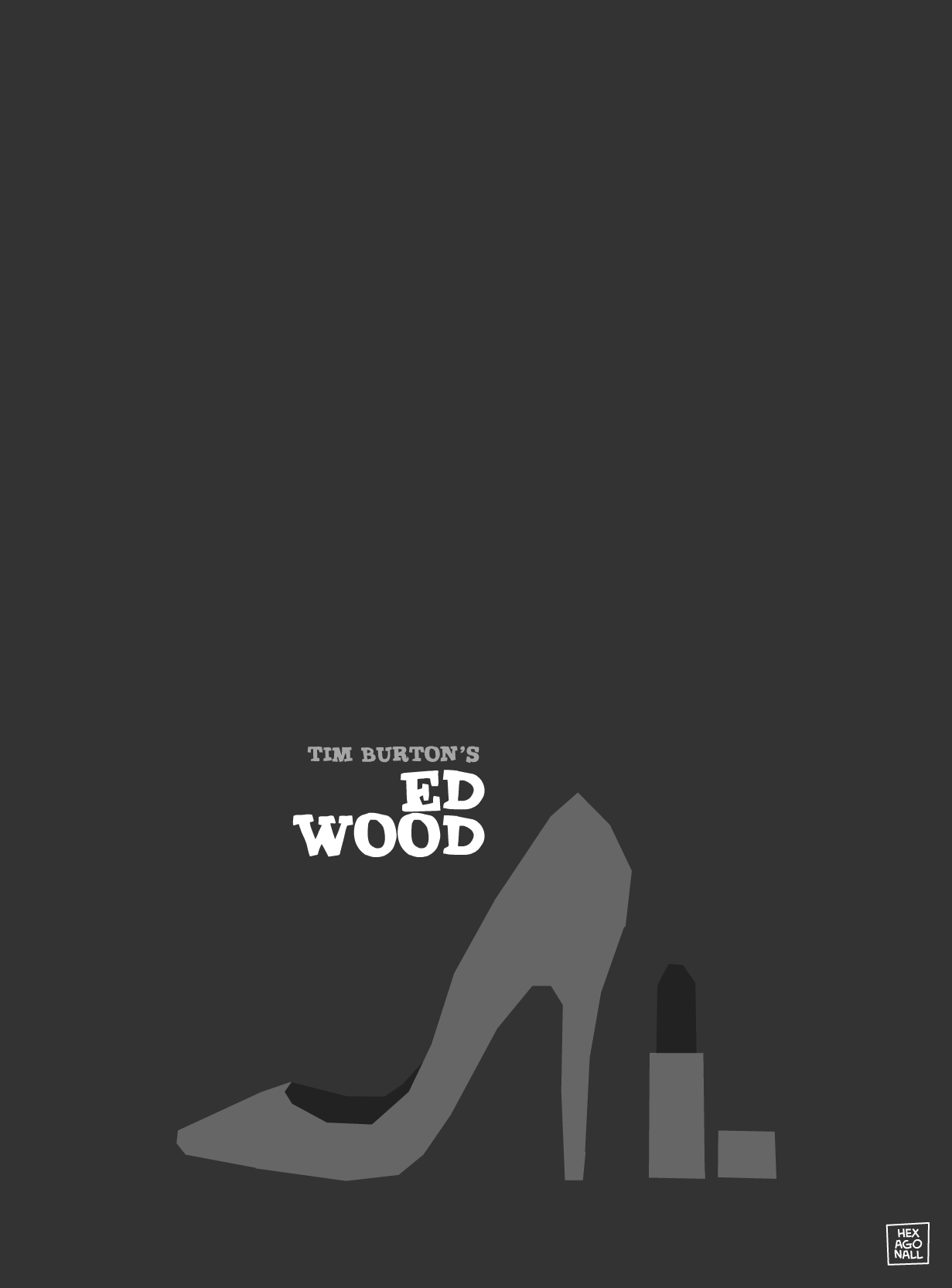 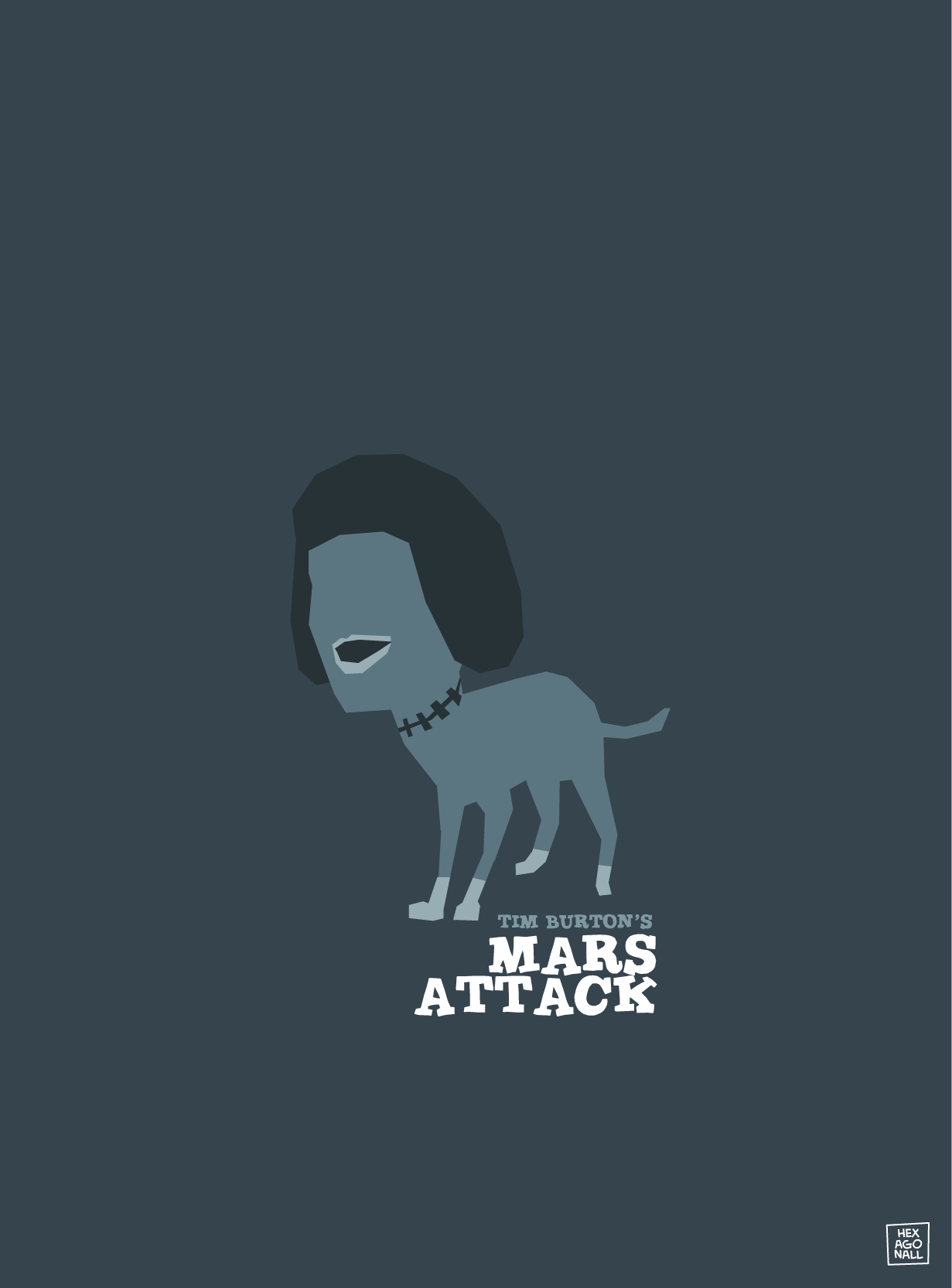 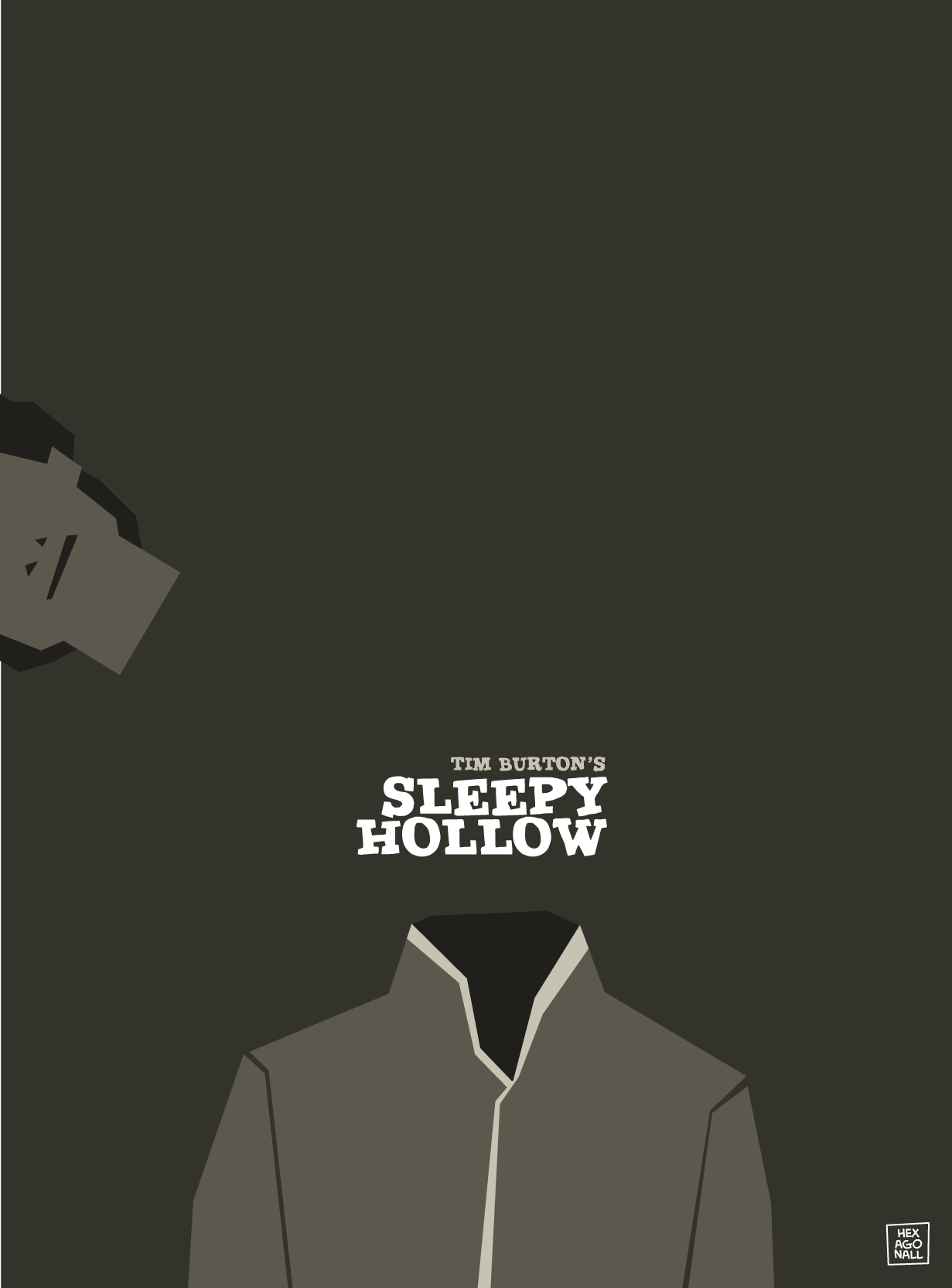 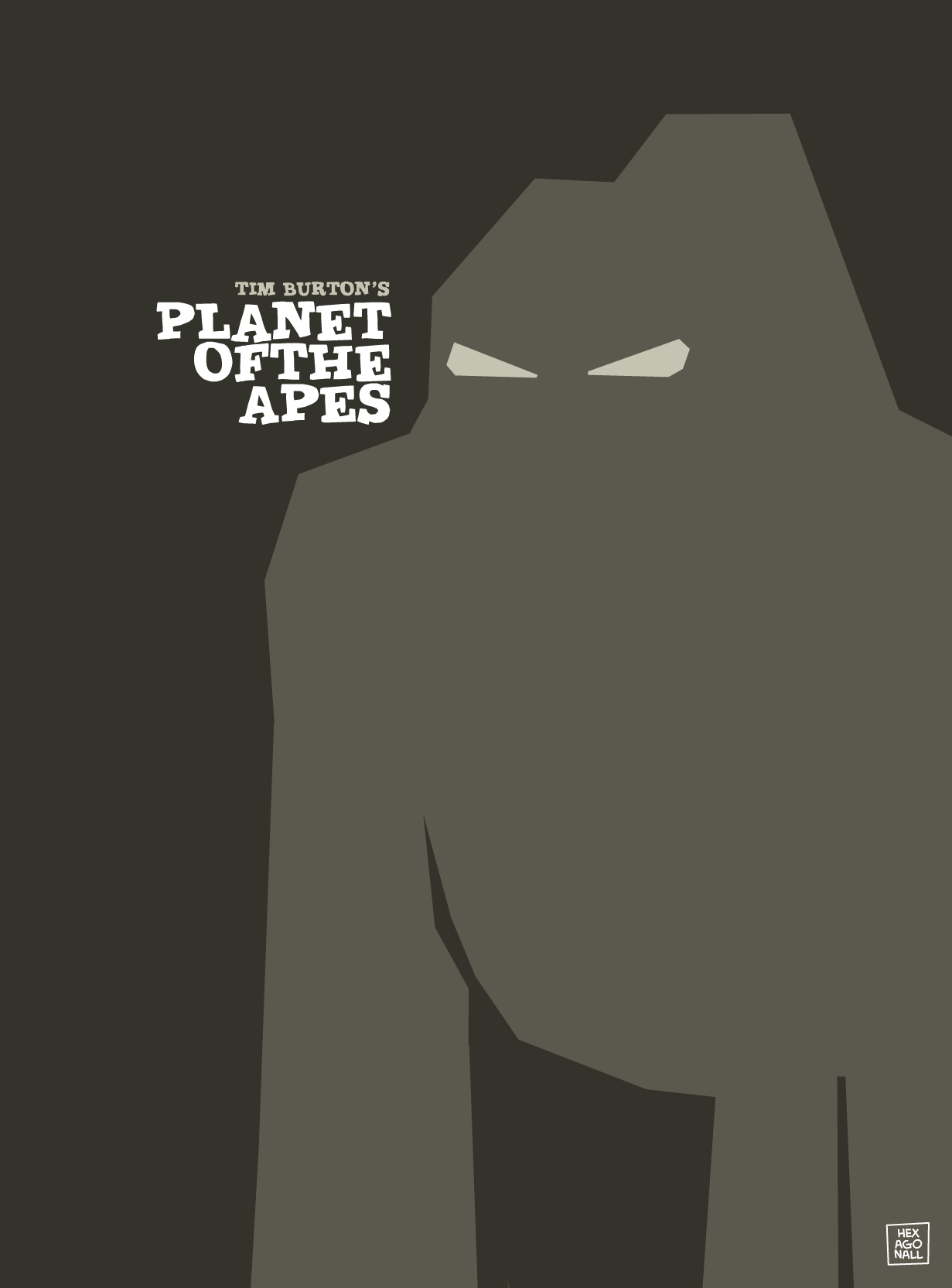 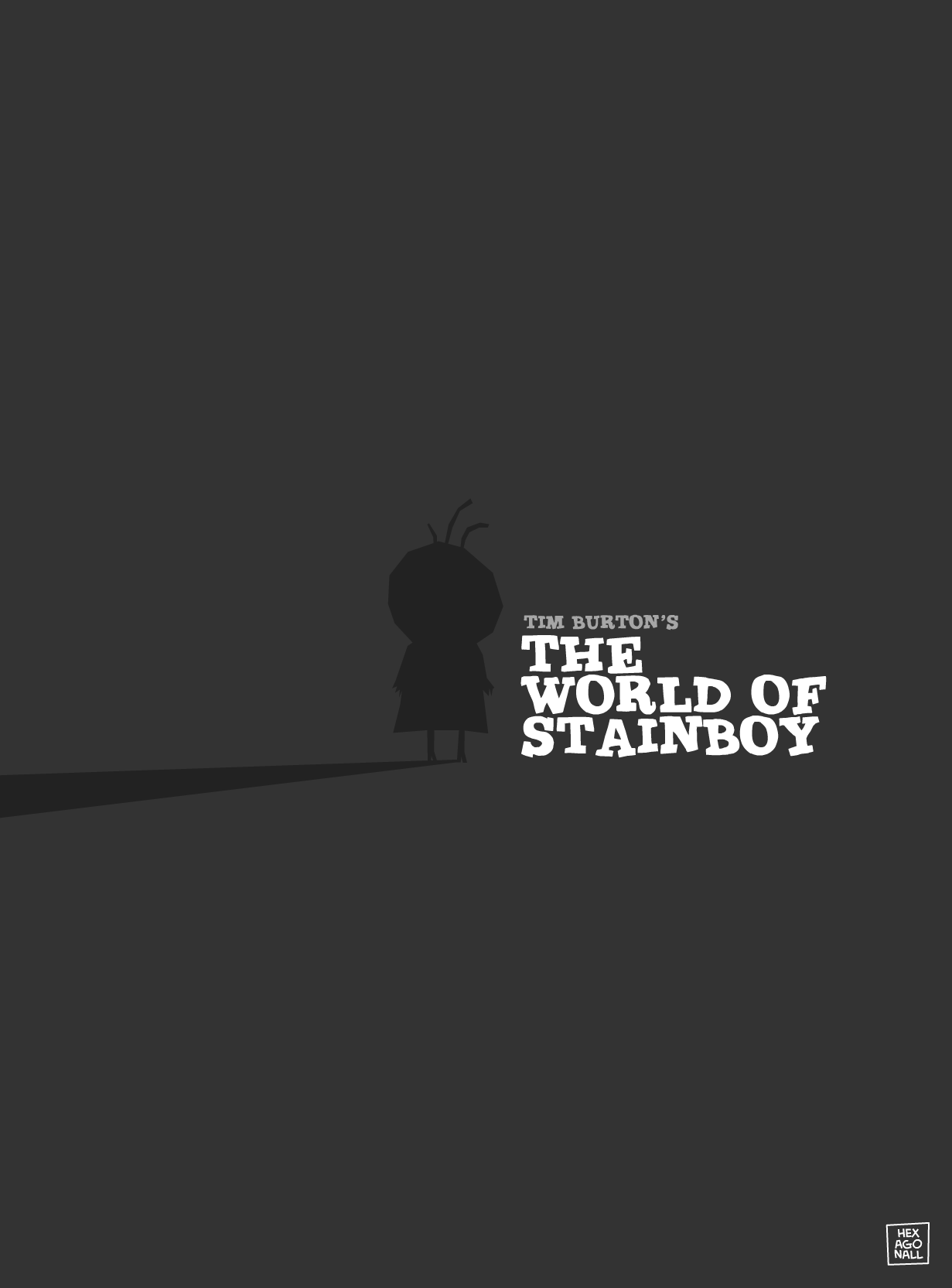 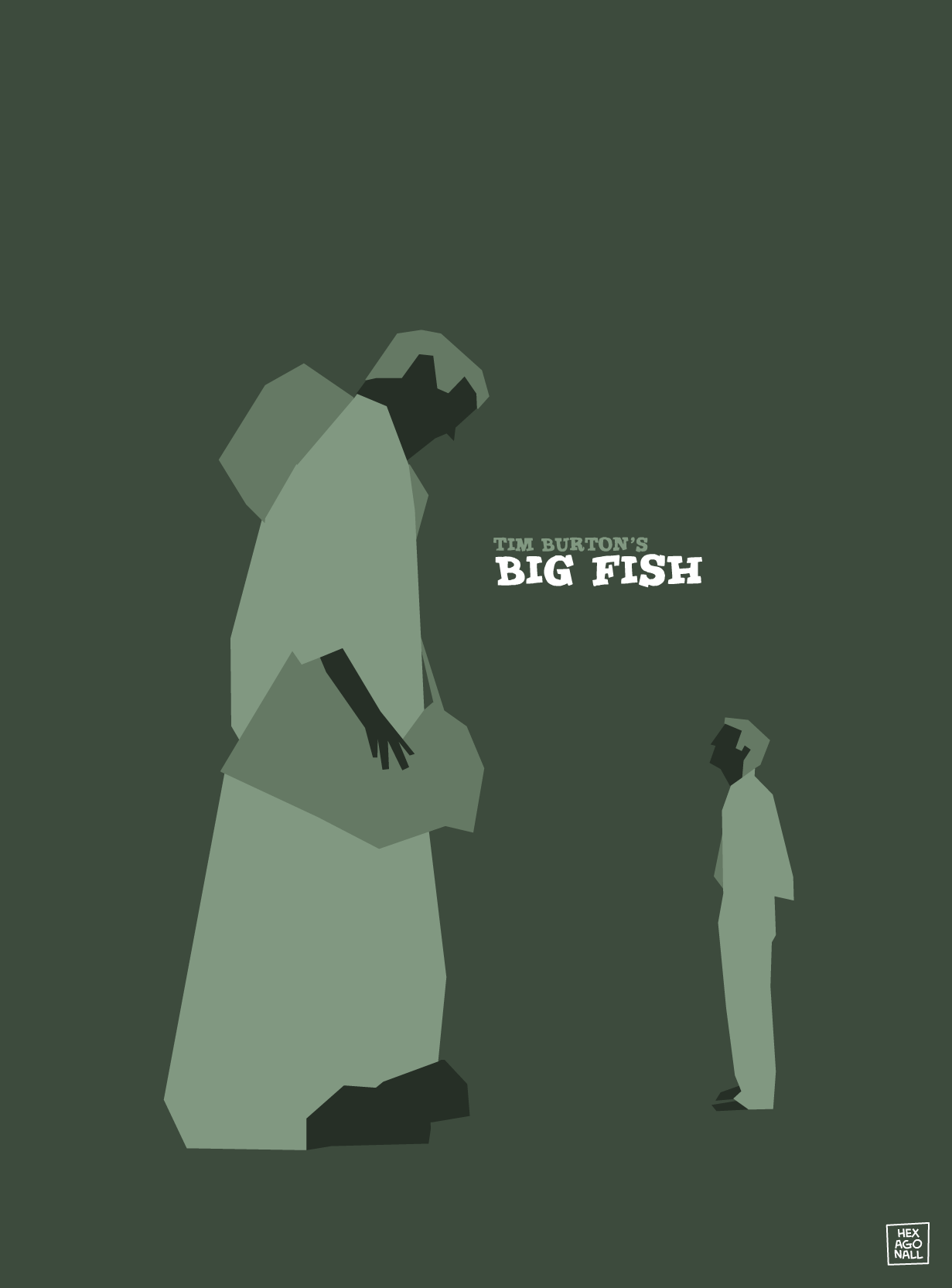 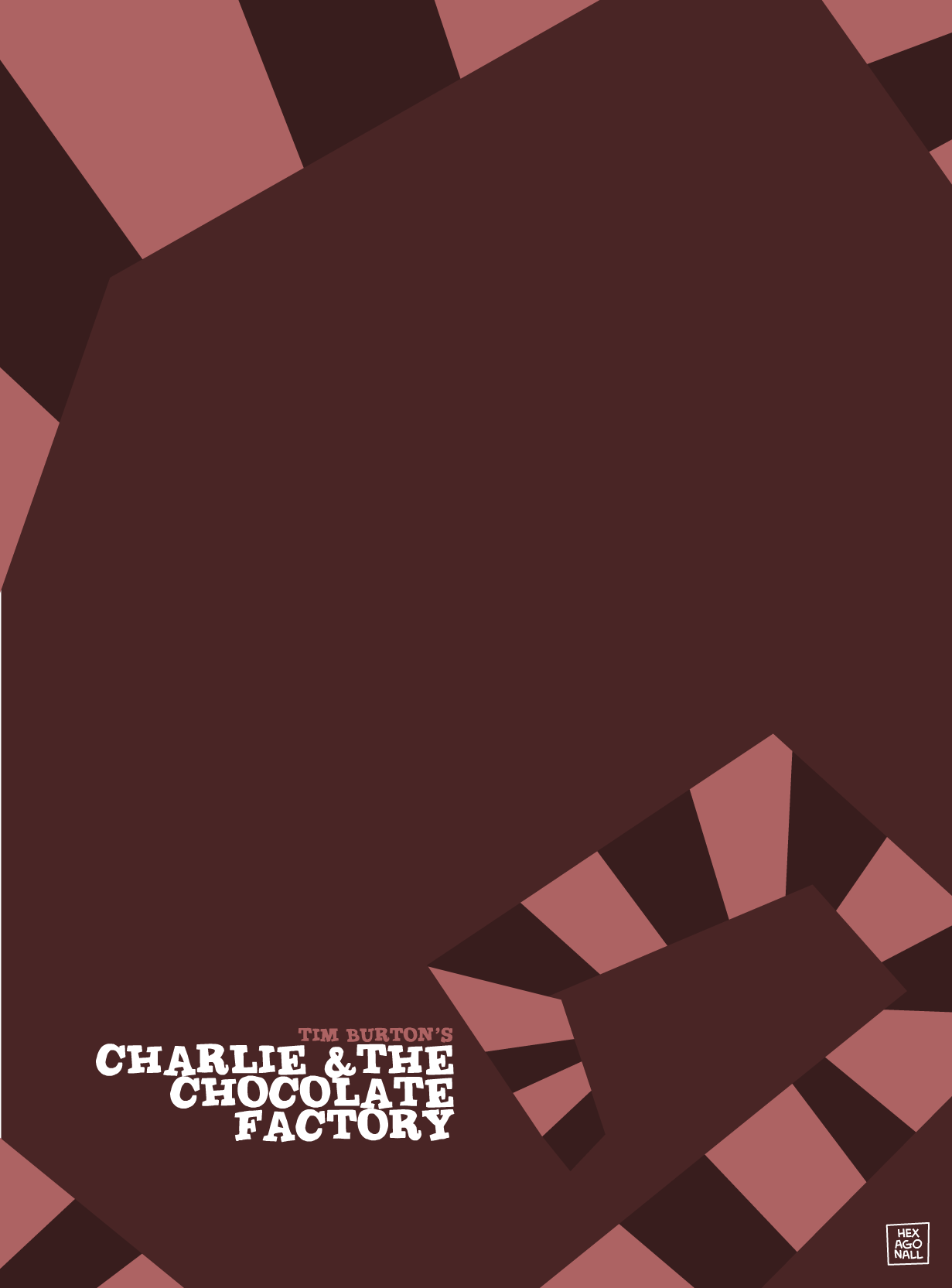 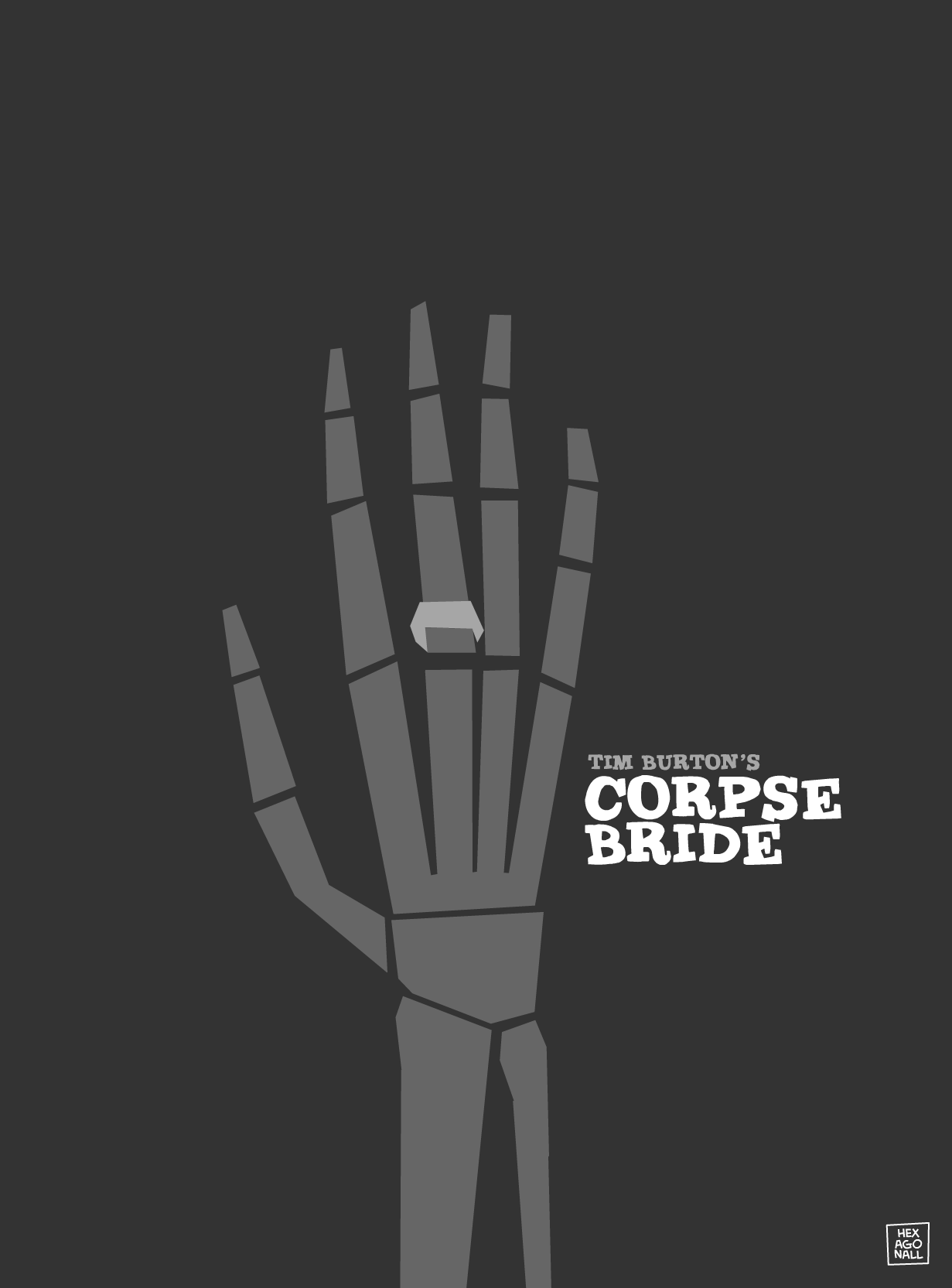 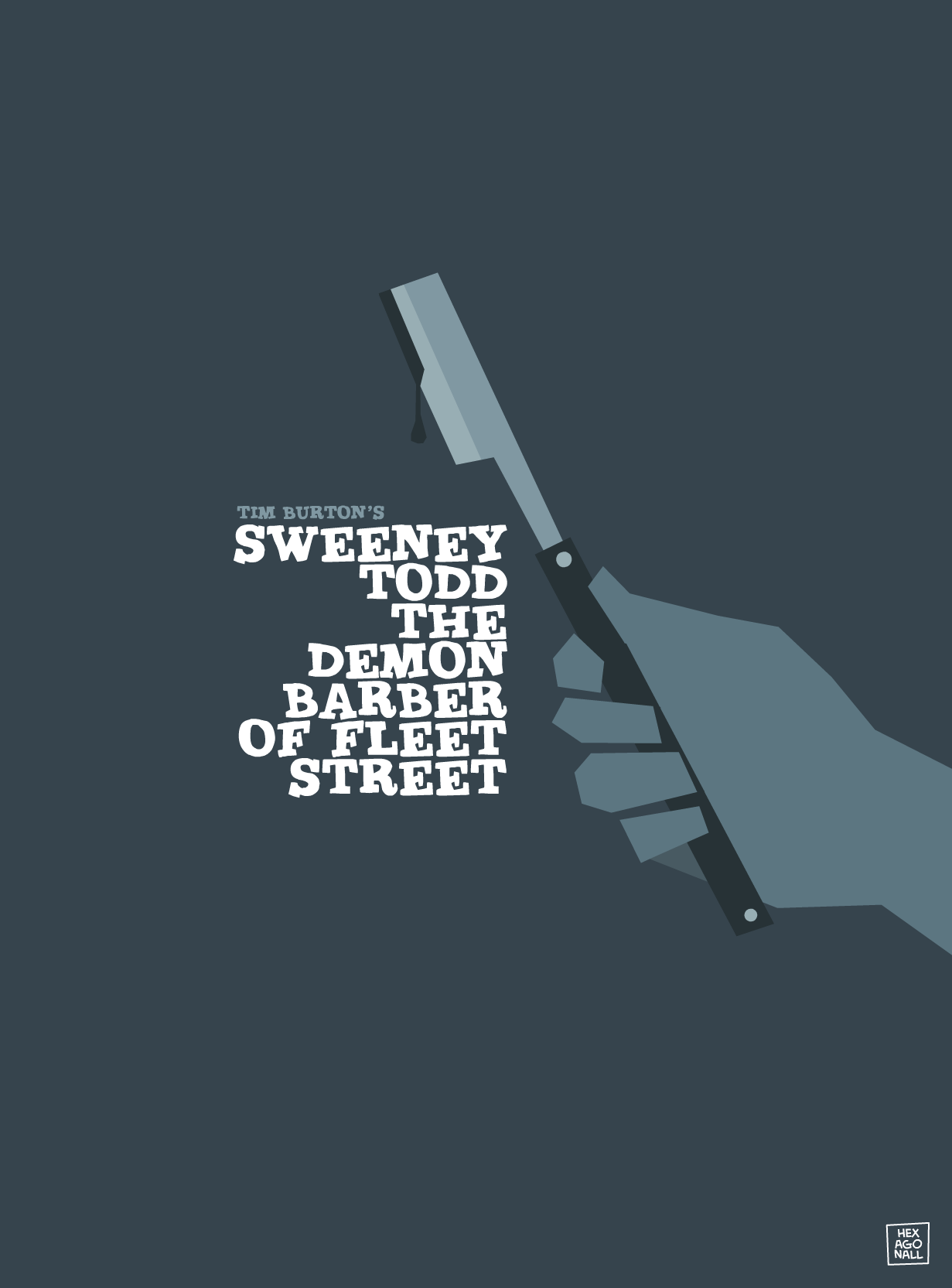 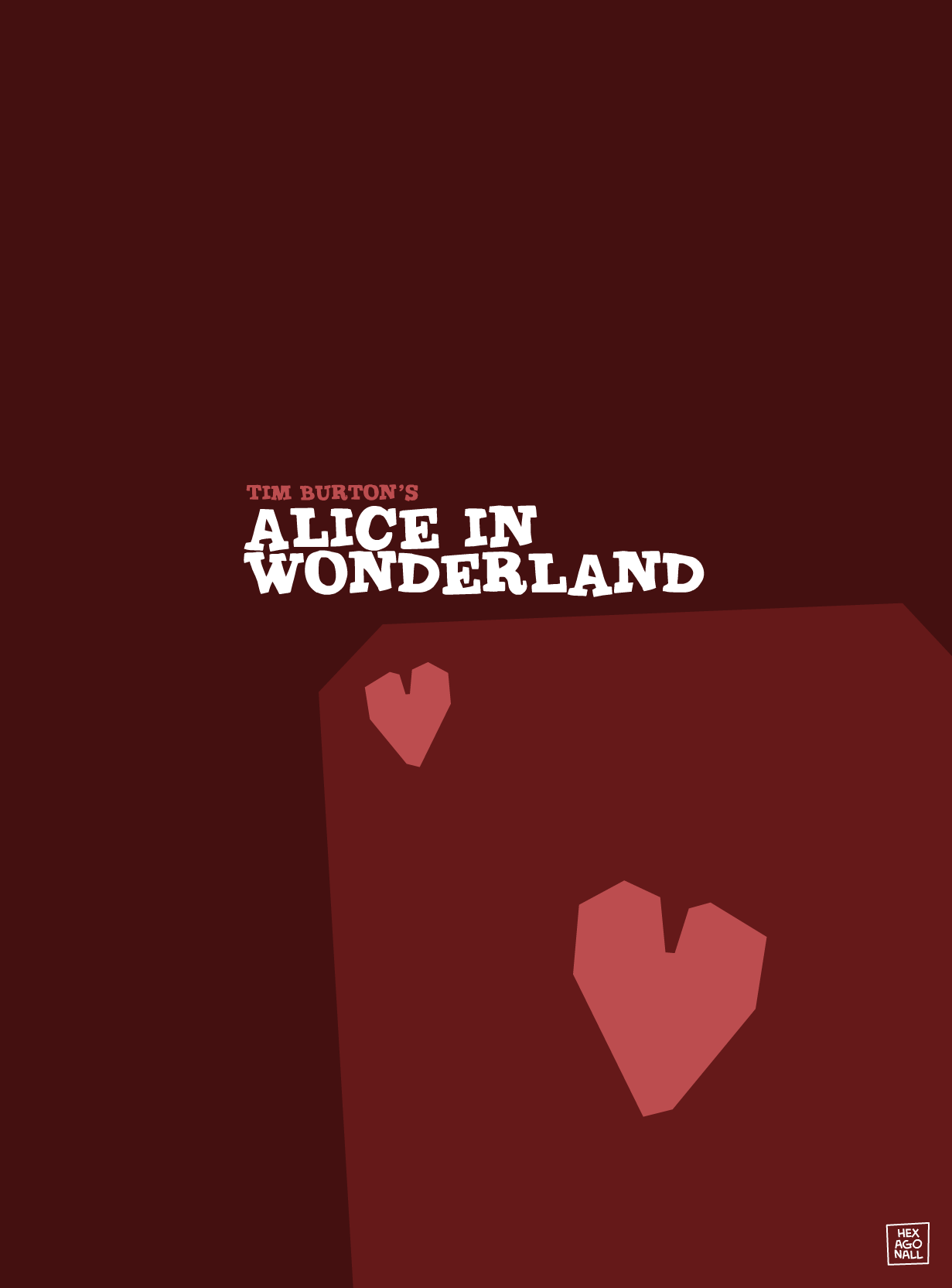 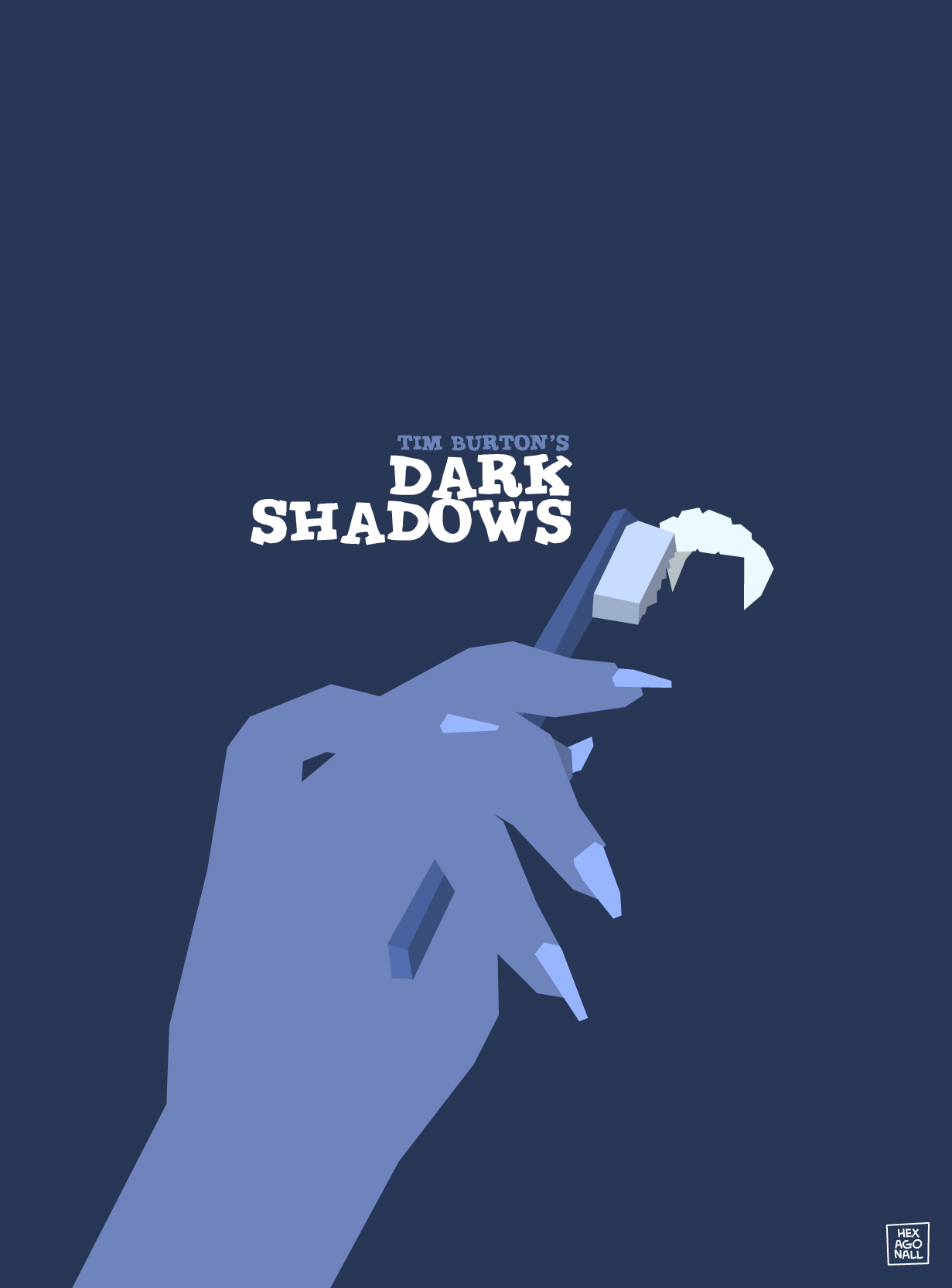 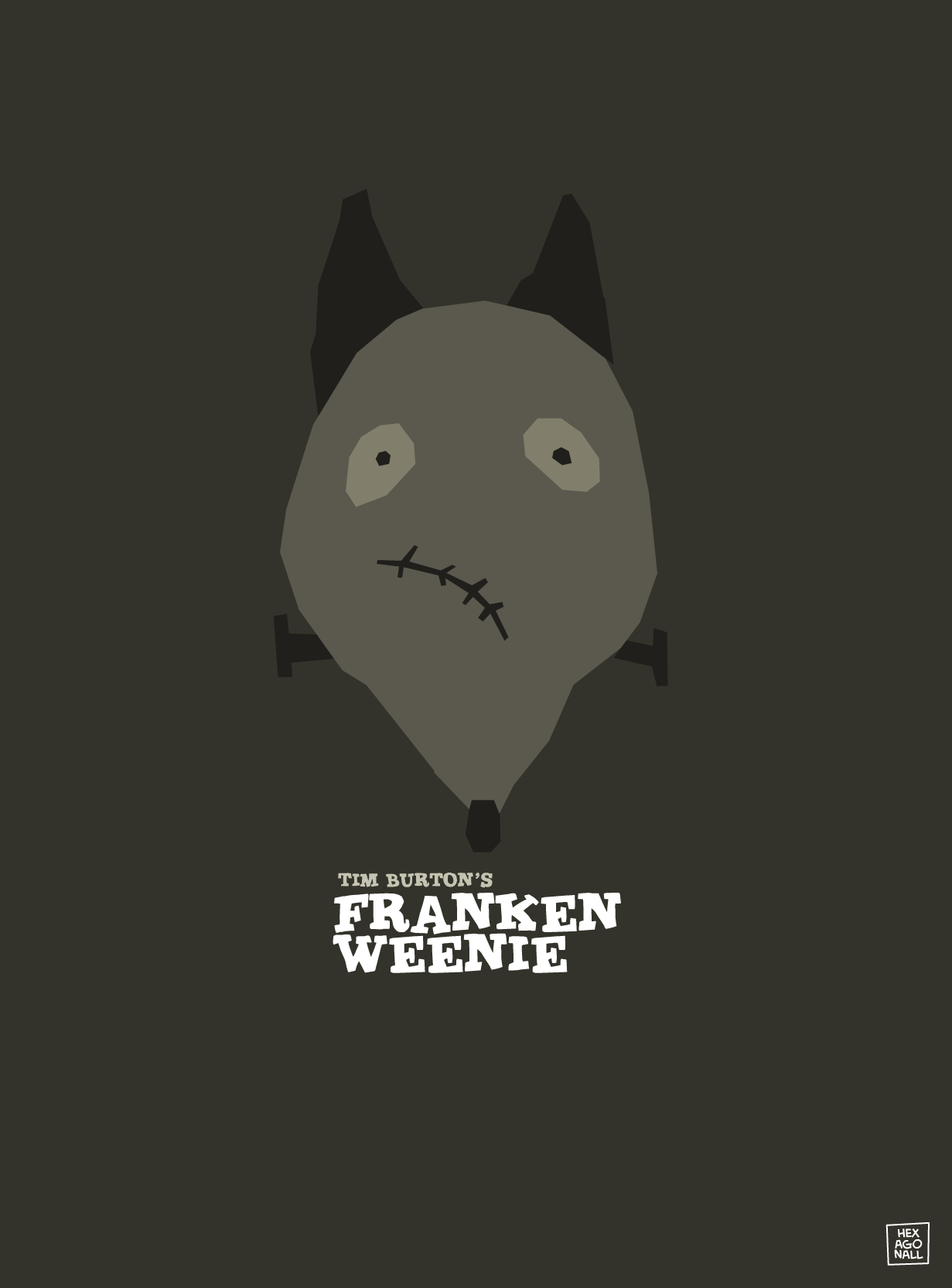 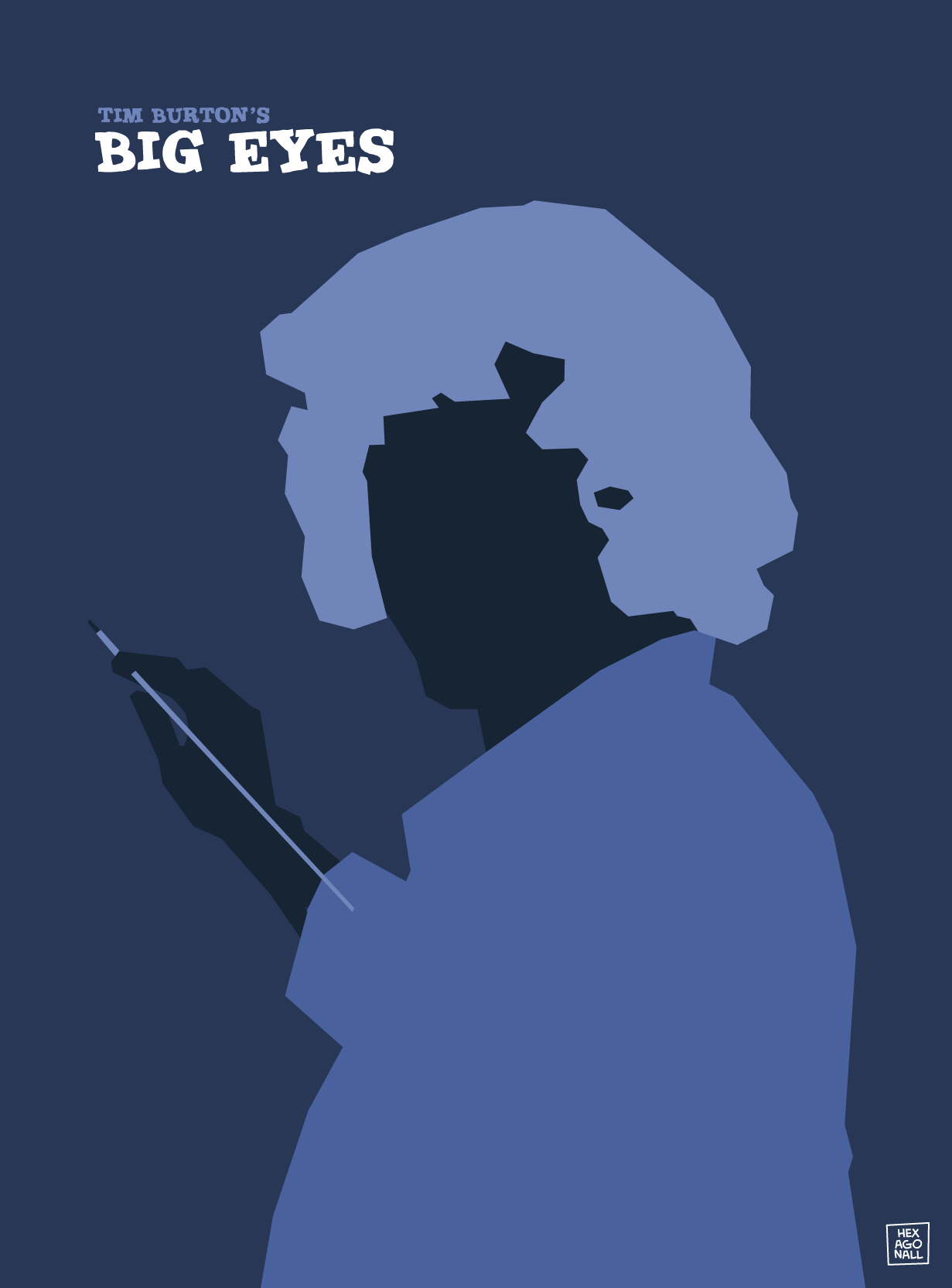 Hexagonall, is the artistic project of Francisco Asensio, artist based in Gijón, Spain. Hexagonall was born as a creative way of design and minimal art, or lacking in complicated visual mechanisms for understanding. Most works have a wink with the viewer, which identifies the object or form that represents the concept, granting an accomplice game, making him a participant in the work. Focusing mainly on films, TV series and video games. Francisco Asensio, was born in 1975, originally from Madrid. In 2010, he founded a creative and visual studio, called Vení Studio, with Gabriela Ovando, founder and creator of the artistic space Brillar. To date, they have developed ideas, concepts and visuals for more than 30 clients since its inception. In 2014 he traveled to Mexico, looking for a change in his life, personal and artistic. Create an independent project called Tropical Studio, with an artistic exploration without aesthetic rules and a lot of visual anarchy. Hexagonall is interviewed in Empty Kingdom in 2012 and publishes his series Films in the book The Modernist in 2011. You can write in soyfranasensio@gmail.com or you can buy the posters in Society6. At the moment it develops a new artistic work in the city of Gijón, Spain.